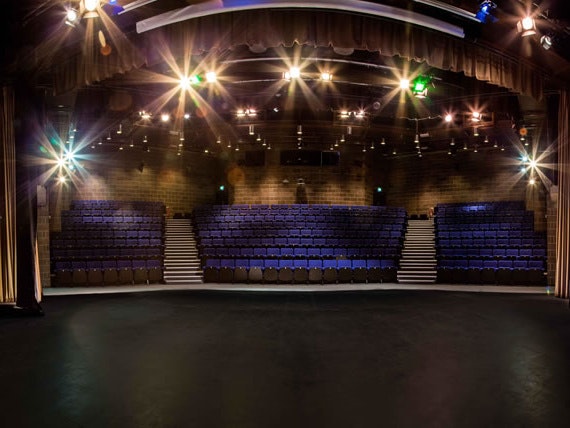 at The Henrician, Evesham
Passed

One MC, 6 Comedians and a bag full of laughs. Join the crowd in the foyer bar area for a night of mirth and madness.

Jon is Tewkesbury’s finest and only stand-up comic. His take on modern life will have any audience in fits of laughter.

Winter Foenander is a full-time comic, writer and podcaster (The Comedy Defect). A likeable, energetic performer, he dishes out jokes and improvised routines with skill. He owns the stage with biographical stories, quips, one-liners and observations.

The Monks are Kevin Moore and Yazz Fetto. They think they can lay claim to being the only Christian comedy sketch group in the UK. They not only do shows in clubs, pubs and small sweaty comedy rooms but also vestries, chapels, and small sweaty churches.

Patrick is a graduate from the University of Aberdeen and will entertain you with his one-liners and skewed view on life's woes. He is also known for his well thought out political jokes and has also been known on occasion to dabble in a little bit of improv.