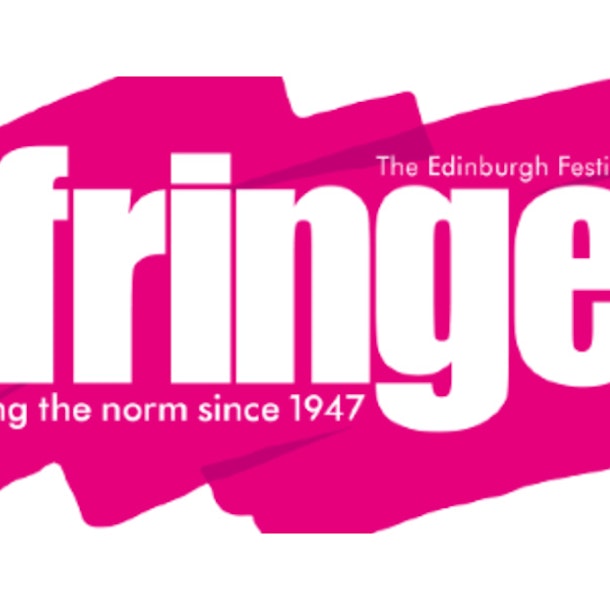 Three years ago, Marlon was involved in an accident which left him comatosed – and he was lucky it wasn’t worse. His frontal lobe was damaged, he suffered three brain haemorrhages, and experienced temporary aphasia (inability to speak or understand speech) as a result. All in all, not the usual basis for comedy show material.

As Marlon began to recover, however, he was forced to relearn much of what he had previously taken for granted – and this included his own notion of himself. As his physical health turned a corner and he saw a light at the end of the tunnel, the question had to be asked: 'Do I continue being this happy-go-lucky, carefree person or am I now ‘woke’ as a result of traumatic experience?'.

And now, in Marlon’s gripping new show, he’ll divulge the answer as best he can…

Marlon Davis is a bright young comedian, improviser and actor who embraces his work with energy and charm, embodying his characters and delivering his acute observational material with aplomb. His act is inspired from his upbringing, exploring Britain and tackling its social issues with skilful characterisations. Winner of the FHM Search For A Stand-Up Hero Competition in 2009. In 2006, he was a finalist in both the So You Think You're Funny and Laughing Horse new act competitions. Still a relative newcomer, Marlon Davis is like a breath of fresh air on stage, with an impish grin, boyish enthusiasm and an effortlessly open, confident style that instantly wins him friends in the audience. 'A compelling storyteller whose anecdotes carry the elusive stamp of urban authenticity' (The Scotsman).