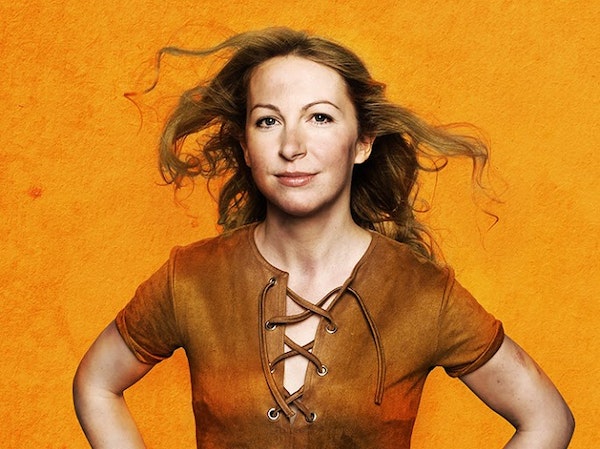 ‘Jen-Hur’ is the epic debut from multi-award winning Welsh stand up Jenny Collier. As winner of the
Laughing Horse New Act Competition in 2014 and Hobgoblin New Act 2015, Jenny has quickly become one of the most exciting new acts on the UK comedy circuit. Jenny will be performing to audiences at the Underbelly Med Quad at 5.30pm from 3rd -28th August.

Jen-Hur has absolutely nothing to do with Romans and is not 3 1/2 hours long; the name was picked purely for pun purposes, although it is a coincidence that the show did cost nearly $15.2 million to make and is peppered with charming continuity errors.

Audiences will be treated to a fog of relatable experiences and will be able to bask in the glow of “I'm glad I'm not her (Hur)” vibes for the duration of, and long after, the show. Previous audience feedback includes “I was crying with laughter”, “Finally someone else understands” and “It's good to know there are other minging girls out there”.