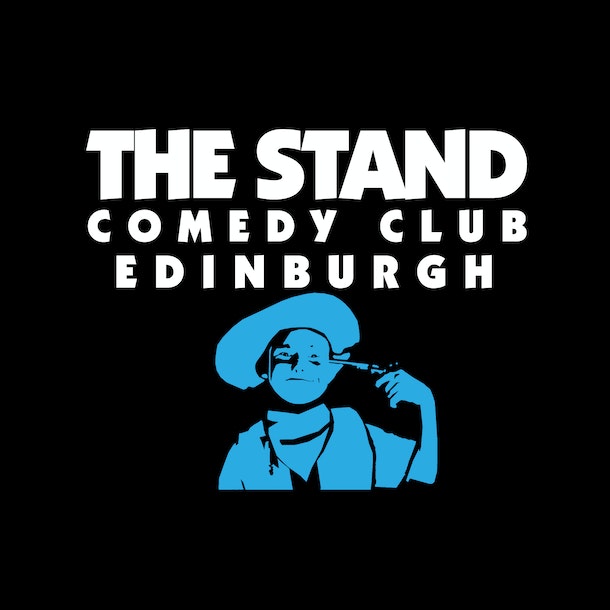 at The Stand, Edinburgh
Passed

Our fabulous flagship Saturday show has been sold out every week for the past five years. And no wonder- it’s the best night out in Edinburgh. Five different acts on every bill including our top drawer resident comperes and the best headliners from the UK and abroad. And we’re open from 6.30pm so you can take advantage of our lovely home-cooked food too.

Finalist, So You Think You're Funny 2012, Scottish Comedian of the Year, Laughing Horse New Act of the Year. 'Instantly loveable, completely unpredictable, gloriously surreal' (The Skinny) 'One to Watch' (The List) 'Most Entertaining' (Chortle).

Martin comes from Northern Ireland, and after a successful career as a circus performer, he turned his attention on the unsuspecting comedy circuit. Having supported Frankie Boyle, Jack Dee, Lee Evans. Jasper Carrot, Patrick Kielty, Johnny Vegas, Steve Coogan, and once Tina Turner on Tour he is one of the most popular and well travelled comics on the circuit. His fiery insults often directed at audience members, are accepted with laughter when delivered by this gentle giant of a man. He has has performed at events ranging from the Hammersmith Apollo to a show for the inmates of an Italian prison, from comedy clubs to shows for the Royal Family. 'If your aim is to sit for an hour and laugh for as much as possible, you can't go far wrong with Martin Mor...' (Edinburgh Festival reviewer).