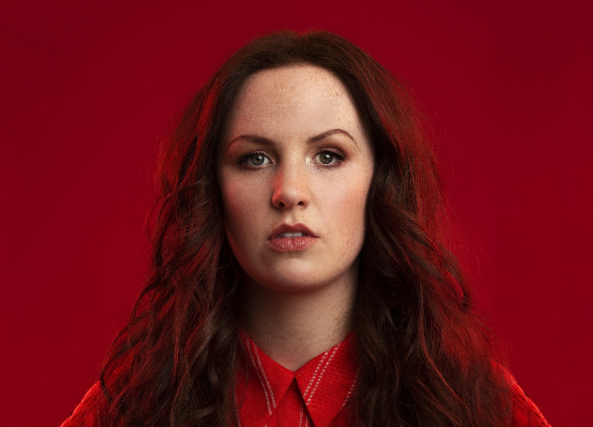 at The Stand, Edinburgh
Cancelled