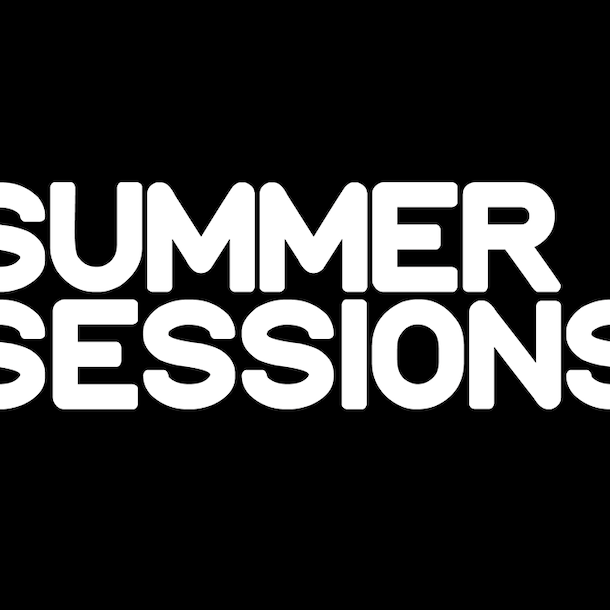 Heralded as one of the biggest rock bands of their generation, Kasabian will make their debut at Edinburgh Summer Sessions on Saturday 18th August 2018, bringing with them a colossal career spanning over 20 years and culminating in 6 albums, 5 of which reached Number 1 in the UK.

The Leicester four-piece’s latest album For Crying Out Loud solidified their penchant for combining dance beats with rock anthems, and captivating audiences around the world with their spellbinding live shows.

With hits including ‘You’re In Love With A Psycho’, ‘L.S.F’, ‘Eez-eh’and ‘Fire’ plus the band recently winning NME’s Best Live Artist, there is no doubt that Kasabian will host a magnificent party at Edinburgh Summer Sessions.