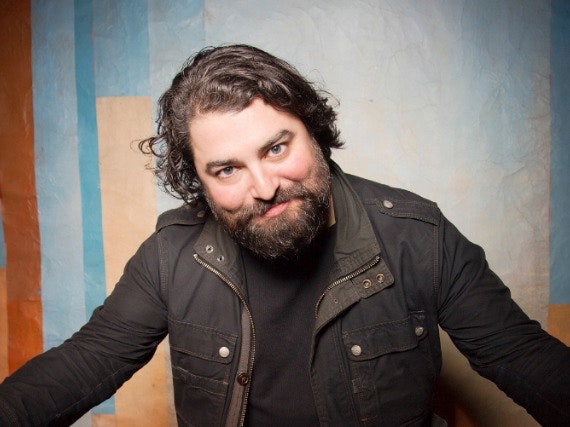 A comedian from the drunken voodoo pirate city of New Orleans, Louisiana. There are many ways to describe Sean onstage, but the New York Times did it best when they said ‘I've seen him perform more than a dozen sets, and he's killed every time. He's dynamite, even with ordinary material, turning standard Brooklyn-hipster jokes into a stomping, roaring tour de force, and elevating a bit about sex-performance anxiety into high-stakes comedy.'