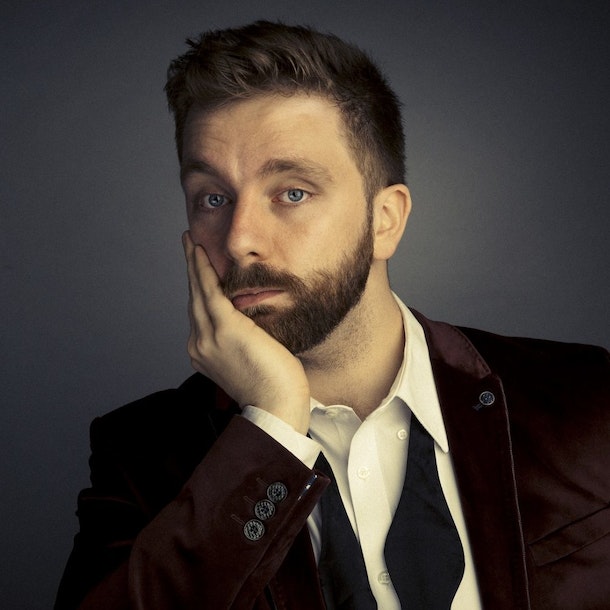 **Restricted to ages 14 and above

One of Mother Comedy's most exciting recent births, Pierre was born in Johannesburg in South Africa but moved to the Isle of Man when he was a boy. He studied Anglo-Saxon, Norse and Celtic at Cambridge where he was Vice President of the Cambridge Footlights, touring the United States with their 2012 show 'Perfect Strangers' after a sell-out month at the Edinburgh Fringe. Amused Moose Laugh Off winner.