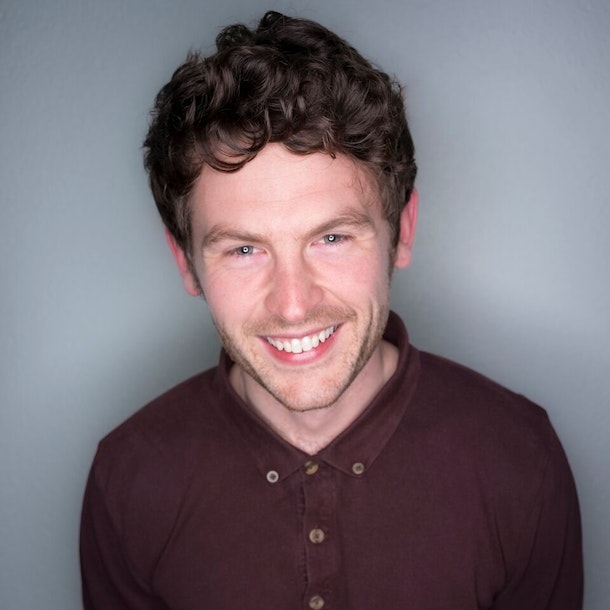 A Man, A Plan, A Girl With Fake Tan

When George was 12 he fell for the most beautiful, orangest girl in Stockport. To win her heart, he decided he needed to act less like a boy and more like a man. Specifically, Liam Gallagher.

Winner of Amused Moose Laugh Off 2015. He made the final of the BBC Radio New Comedy Award in 2016, when Chortle compared him to Jon Richardson, and he has also made the final of the Leicester Mercury Comedian Of The Year, the Leicester Square Theatre Comedian of The Yer and the Comedy Knights Comedian Of The Year. In March 2017 it was announced that George would present Top Gear spin-off Extra Gear giving him his TV debut just a couple of years after he started in stand-up.