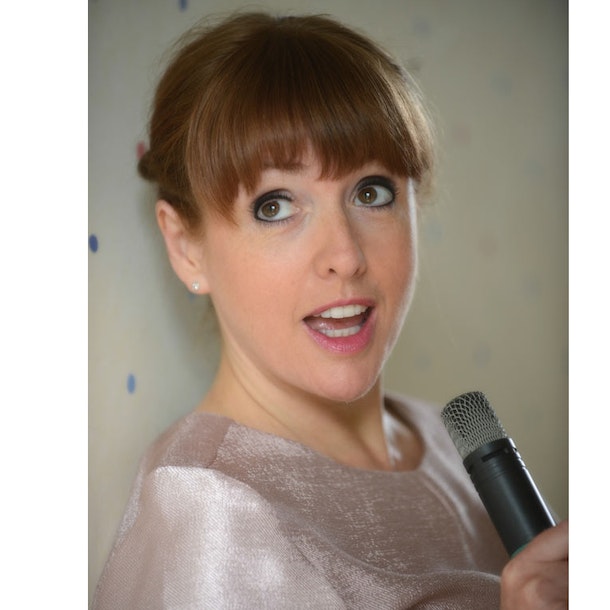 Invisible is the new show from Cally Beaton (as seen on QI) – an unflinching, hilarious and unexpected insight into life at an age when the world ghosts you. Cally tells the story of the time she nearly disappeared, in Iceland - the country, not the shop.

From behind the lines of the mid-life resistance, she gets her shellac-ed claws into survival. Find out if Cally has the stomach for radical reinvention, as she mines the funny where you least expect it. She won't go gentle into that good night. She might go mental. But she'll never go gentle.

Cally is a natural storyteller full of intelligent, cheeky and punchline-rich material. Single parenthood and a successful transatlantic career delayed her ascent into stand-up, while dating failures ensured it had to happen. Her act is a rollercoaster ride of anecdotes, observations and stuff even your best mate wouldn’t admit to. “Cally Beaton is an exciting and hilarious new talent, definitely one to watch. Sometimes you just know when someone’s got it – and she’s got it.” Time Out