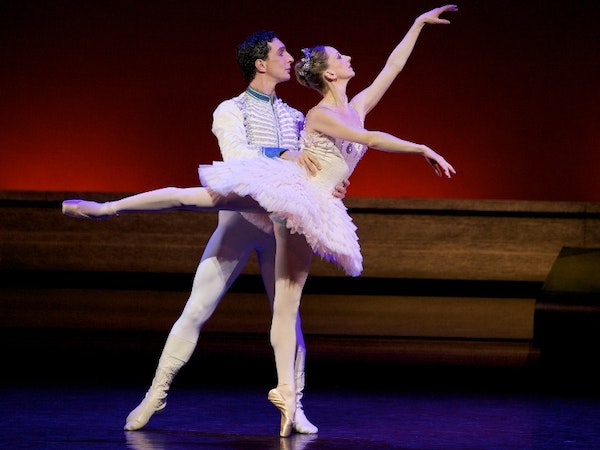 A true story of desire and destruction

Please be advised that this production includes themes of mental illness, sexual violence, addiction and suicide.

This show was rescheduled from 17th-19th September.