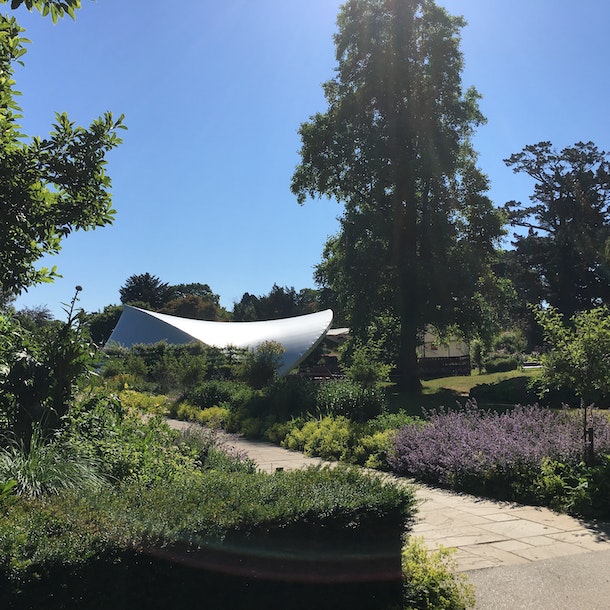 The team behind the sell-out hit Planet Earth III bring their family-comedy-nature-documentary Blue Planet III. Two idiots at the BBC are making another series of Blue Planet – using only office supplies and their surreal imaginations.

Put on your polar ice caps and climb aboard an adventure to save the oceans!

Featuring swashbuckling swordfish, hammerhead and spannerhead sharks, wailing whales and nasty things that lurk at the bottom of the sea...