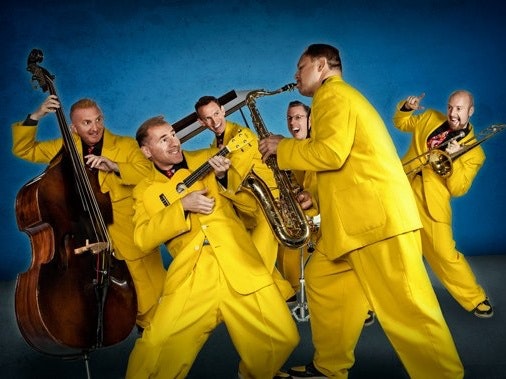 Over 40 albums, four-time Grammy Awards winner Stanley Clarke has attained living legend status. Now marvel at the enigmaticness of this man as he tours the UK next month with 4 debut regional headline shows. During his 45+ year career, he has collaborated with such notable figures as Quincy Jones, Paul McCartney, Jeff Beck, Keith Richards, Aretha Franklin, Stevie Wonder, Chaka Khan, The Police, Herbie Hancock to name a few.

The son of skiffle legend, Lonnie Donegan, now performing his father's songs and keeping alive the memory of one of the first stars of the hit parade.