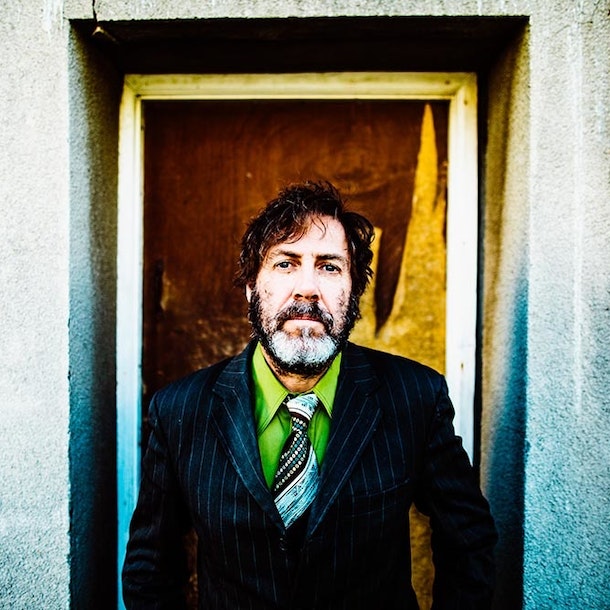 This show has been rescheduled to 21st October 2021.

Peter Bruntnell released his tenth studio album, King Of Madrid in 2019. Described by Mojo as “unashamedly lush, lovely, classic pop”, it featured in the magazine’s Top 10 Americana Albums of 2019, garnering further praise across the board, including from the Scottish Express who awarded it a five-star review, declaring - as The Independent once did - that Bruntnell is “one of the best songwriters in Britain”. Peter Bruntnell has been receiving much the same consistently high praise, since his debut album Cannibal - released in 1995 through Almo Sounds. NME told its readers that “his songs should be taught in schools”; “one of England's best kept musical secrets”, said Rolling Stone; “Melodically rich, lyrically ingenious and emotionally, intellectually affecting songs that bears comparison with the all-time greats”, wrote The Guardian in their 2016 Cult Heroes feature on Bruntnell. 2020 sees Peter Bruntnell re-join forces with London-based indie label Loose, to re-issue his influential and diverse catalogue, beginning in April with Peter’s first 2 albums: Cannibal and Camelot In Smithereens. Both albums were originally released on Jerry Moss and Herb Albert’s post A&M imprint Almo Sounds - the original home to Garbage and Gillian Welch amongst others. April also saw the release of Black Mountain UFO, a now very hard to find album originally released in 2011. All three albums are being made available digitally for the first time. On Record Store Day 2020 Loose are releasing Bruntnell’s seminal americana album Normal For Bridgwater. Upon release in June 1999, NME described it as “a diabolic pact between Uncle Tupelo and The Eagles”, whilst Mojo made it their Americana Album Of The Month, saying, “I defy anyone not to be moved by the superb songwriting” and The Independent told us that “if this collection doesn’t get him widespread recognition, then the world’s an ugly place. A true and beautiful gem”. The limited edition white vinyl release of Normal For Bridgwater will be available exclusively for Record Store Day 2020. Praise for Bruntnell also comes from the likes of musician and author Willy Vlautin (The Delines, Richmond Fontaine), who frequently states that “Peter Bruntnell is my favourite singer in the world”, with Jay Farrar (Son Volt, Uncle Tupelo) and Peter Buck (REM) also amongst his fans. Canadian singer-songwriter Kathleen Edwards, when planning her first album, gave her producer Normal For Bridgwater and asked him to “make it sound like this”.