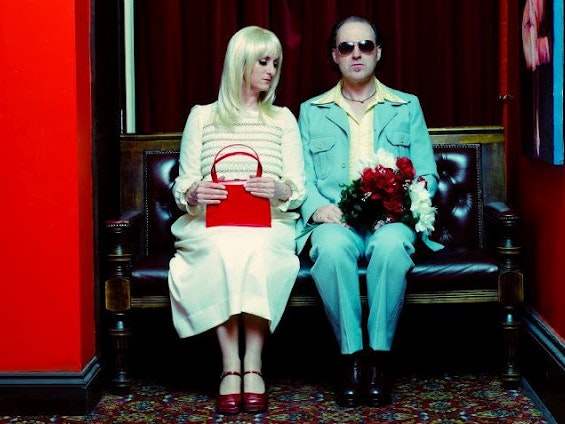 Old Cinema Launderette is a mix of standing and seating. If you wish to be seated it is best to arrive early. Doors open at 7pm.

If you have any special needs please advise us by email to mrwishywashypresents@gmail.com and we will do our very best to accommodate these. The launderette is wheelchair friendly as is our beautiful toilet.

Old Cinema Launderette & bar serves craft beers on draught and a small but perfectly formed gin menu. We also serve fresh coffee and Yorkshire Tea. We have a selection of fruit Teas and posh soft drinks.