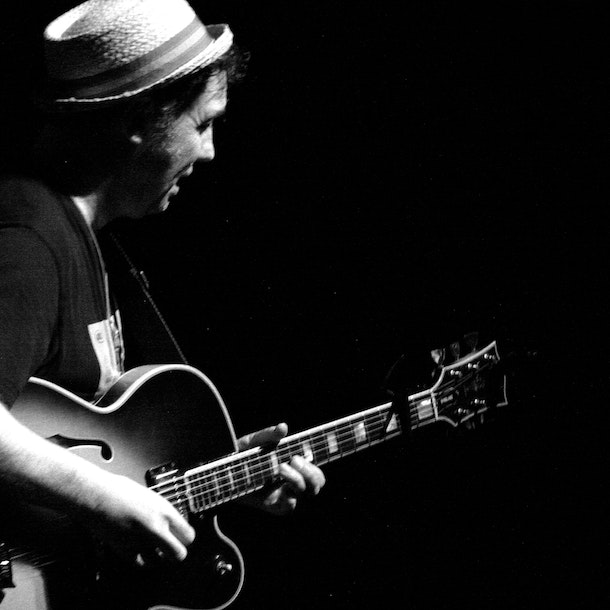 Martin is an outstanding singer and songwriter, whose career in music now stretches back over thirty years of critical acclaim and relentless touring. The Daintees became one of the first bands to sign to the Newcastle based label Kitchenware, releasing a string of albums until disbanding in 1992. Retreating to the Scottish Highlands, several solo albums followed and in 2008, the Daintees reconvened to record Western Eagle, which was followed in 2012 with the release of California Star