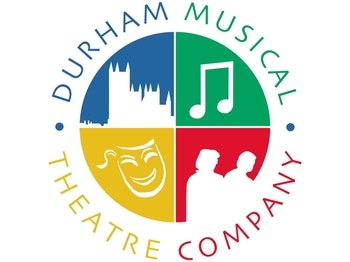 Following on from our award-winning production of “Evita”, Durham Musical Theatre Company is proud and privileged to be bringing to Durham the mega-hit musical “Chess”. This show is also written by Tim Rice, but this time with the ABBA musical writing team of Benny Andersson and Björn Ulvaeus, with original orchestrations and arrangements by Anders Eljas.

“Chess” is a heart-rending love story of a woman torn between two men, who happen to be the world’s greatest chess champions, one American and one Russian. Set against the background of the Cold War, the two governments attempt to manipulate an international chess championship for their own political ends. In this love triangle of political intrigue, their personal lives are constantly being influenced by the superpowers, and the heightened passions of these political struggles threaten to destroy both their lives and loves.

“Chess” opened in London in 1986 and as with “Evita”, the show starred Elaine Paige. The score became an instant sensation and includes the hit numbers: “I Know Him So Well”, “One Night in Bangkok”, “Anthem”, “Pity the Child”, “Heaven Help My Heart” and “Someone Else’s Story”.

Durham Musical Theatre Company (DMTC) was formed in 1908 as the Durham Amateur Operatic Society, its first production being Gilbert and Sullivan's HMS Pinafore in May 1909. In 2008 DMTC celebrated their centenary year and are still going strong with currently over 120 active members performing a wide range of musical productions to sell out audiences at the Gala Theatre, Durham City.