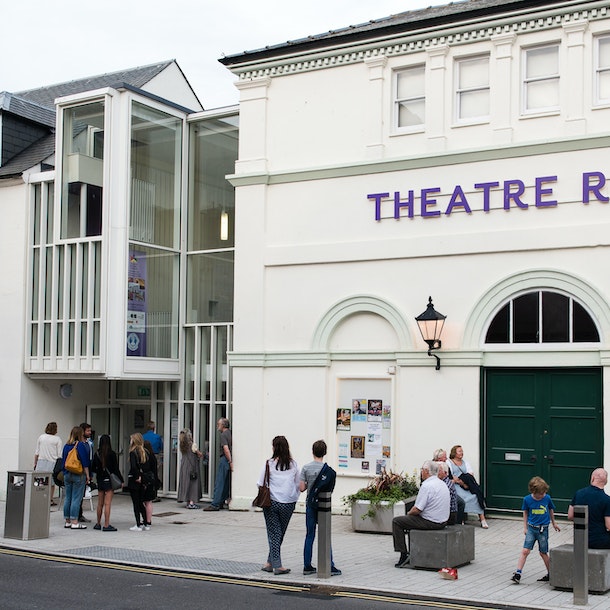 Known to millions from Big Cat Diary and other BBC programmes, Simon King OBE can talk to the animals. He’ll be teaching the audience how to attract a vixen, get in a rut with a red deer stag and much more. A leading naturalist, broadcaster and author of Nature Watch (a guide to tracking and watching) much of his life is now dedicated to land restoration and education.

Simon was born Kenya and began his career as a child actor at the age of 10, but soon moved into the field of natural history. His early programmes include Man and Boy, King’s Country and Walk on the Wildside.

Simon has contributed memorable footage to some off the BBC’s most prestigious wildlife series including Blue Planet, Life in the Freezer and Planet Earth. He is well known for his presenting work on popular series such as Springwatch and Autumnwatch as well as his series Simon King’s Shetland Dairies.

Simon is involved with many wildlife charities – The Wildlife Trust, Tusk Trust, David Shepherd Wildlife Foundation and The Woodland Trust, to name but a few. In 2015 he launched the Simon King Wildlife Project which is a registered charity dedicated to land restoration, education and engagement in the natural world, and in August 2016 Nature Watch was published.