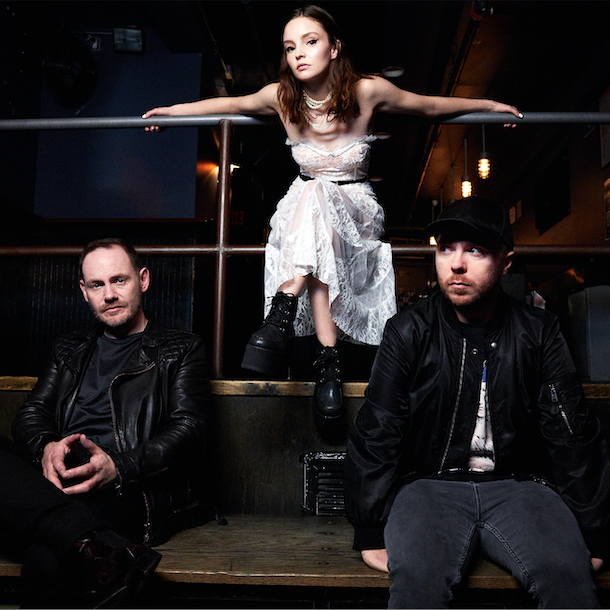 CHVRCHES have announced a UK tour for February 2019, kicking off with a night at London’s iconic Alexandra Palace and taking in a homecoming show at The SSE Hydro, Glasgow.

Upon its release in May of this year, Love Is Dead became the band’s third successive top 10 UK album, following their 2013 debut The Bones of What You Believe and the 2015 follow up Every Open Eye. With the soaring success of their first two albums propelling CHVRCHES into new worlds, Love Is Dead is at times euphoric and others bittersweet.