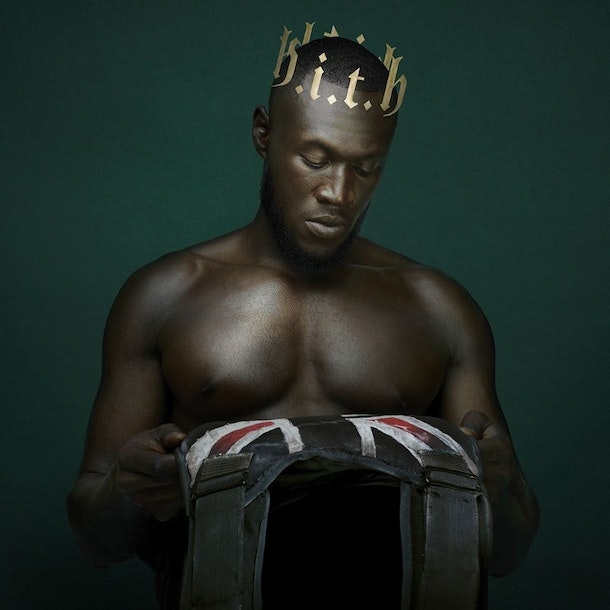 This show was rescheduled from 8th September 2020.

Set to be one of the most highly anticipated tours of the year, Stormzy has announced his ‘H.I.T.H. World Tour’ for April 2021.

The tour marks Stormzy’s biggest live offering to date with a solo debut at The O2 which will mark his first solo shows in the capital since his 3-day stint at Brixton Academy in May 2017!