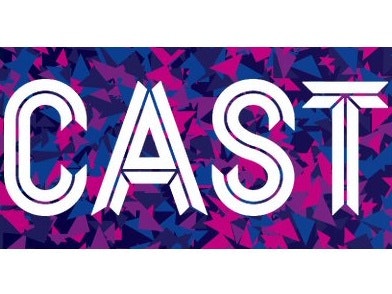 Far Gone is a gut kicking physical performance with humour, poetry, and the horrors of being a child soldier. It follows the life of Okumu, an innocent boy living with a good family in Northern Uganda. When his village is attacked by Joseph Kony’s Lords Resistance Army (LRA), him and his brother are captured and their lives are forever changed. We follow Okumu through this transformation from boy to child soldier. The boy struggles to fit into the bush life he’s been forced into until one day an unexpected visitor appears.

Written and performed by John Rwoth-Omack, this one man play also explores how historically political and religious decisions made by western powers contributed to civil wars in Africa which in turn gave birth to the existence of a child soldier.

Written and performed by John Rwothomack