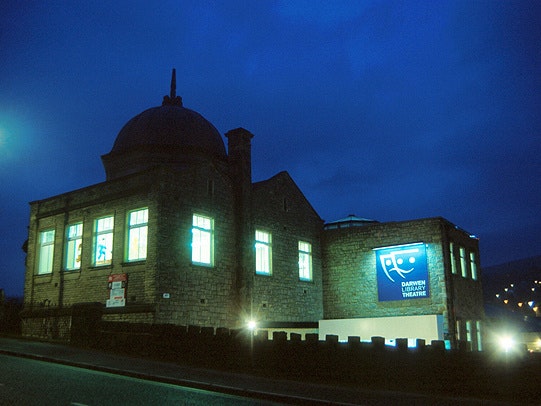 Athens. The past. Four idiots enter wearing bed sheets for togas. With rubbish props, silly wigs and a ladder, they attempt to perform A Midsummer Night’s Dream in an hour. And fail. Miserably. With hilarious results!

Perfect as an introduction to Shakespeare or for any Shakespeare enthusiast. They’ll make a mess of this Dream, even if it bruises them.