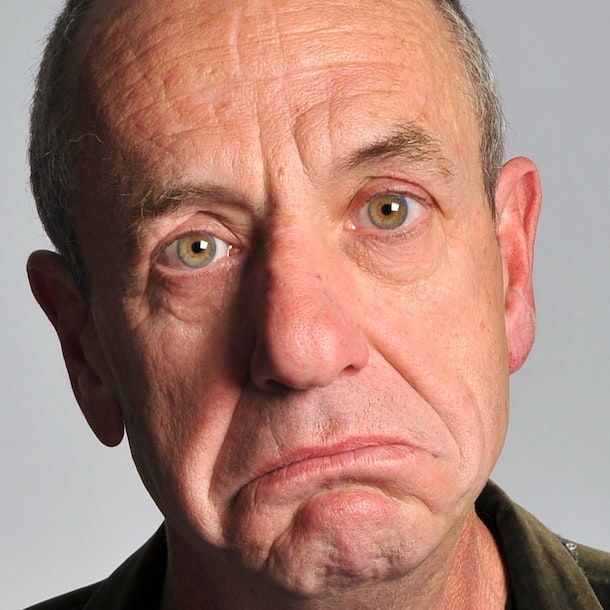 A show about an ordinary man who lived in extraordinary times – his father. Syd Smith fought at El Alamein, became a P.O.W., and ended the war in the notorious Colditz Castle in Germany.

In the 1950s PC Syd patrolled London’s South Bank and met a gallery of characters, whom he tried his best not to arrest. Arthur’s full-length show tells this 20th Century story with laughter, amazement and an hilarious photo.

Comedian, compere and playwright. This grumpy old man per excellence presents the BBC Radio 4 show 'Excess Baggage' and has written four plays including 'An Evening With Gary Lineker' and 'Live Bed Show'. His stand-up topics range from vigorous yodelling to mediaeval literature via death by drink. His delivery is relaxed and sardonic, but his shows are a surprising, dark and witty treat. He's also one of the many 'Grumpy Old Men' that appear on BBC 2's hit show. 'The funniest and most honest comic of his generation' (The List).