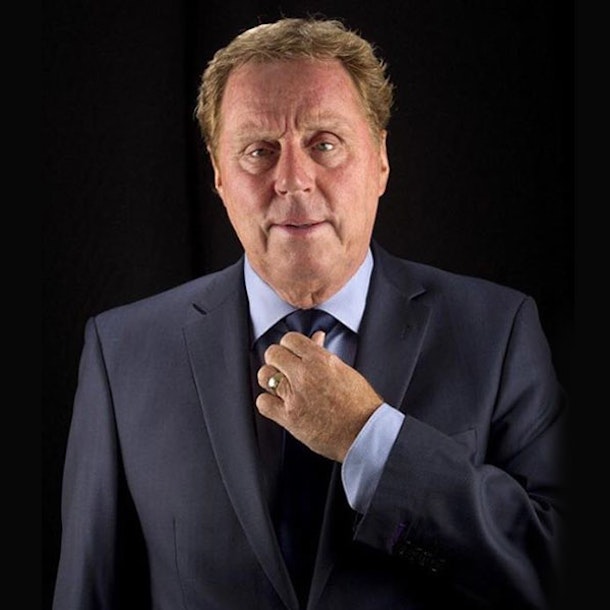 This show was rescheduled from 1st October 2021.

After 2019’s sold out tour of fifty venues, I’m a Celebrity… Get Me Out Of Here! 2018 winner Harry Redknapp visits venues across the UK to regale us with stories from his football and TV career, including tales of his time in the jungle. One of the funniest, most entertaining talk shows on the circuit.