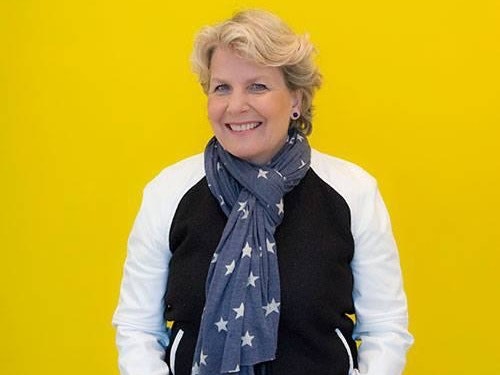 After a sell-out in Spring 2019 and due to popular demand, Sandi Toksvig is returning to Darlington Hippodrome with her hilarious smash-hit one-woman National Trevor show.

Sandi realises some people harbour an ambition to be a National Treasure but following a misunderstanding with a friend has decided instead to become a National Trevor - half misprint, half Danish comedian, novelist, actor and broadcaster.

Sandi Toksvig is one of the UK's most loved comedians as well as being a hugely talented presenter. Familiar to many once only as team captain on BBC's Call My Bluff and host of Radio 4's The News Quiz, she's now become even more popular as presenter of the cult-classic shows such as QI and The Great British Bake Off.