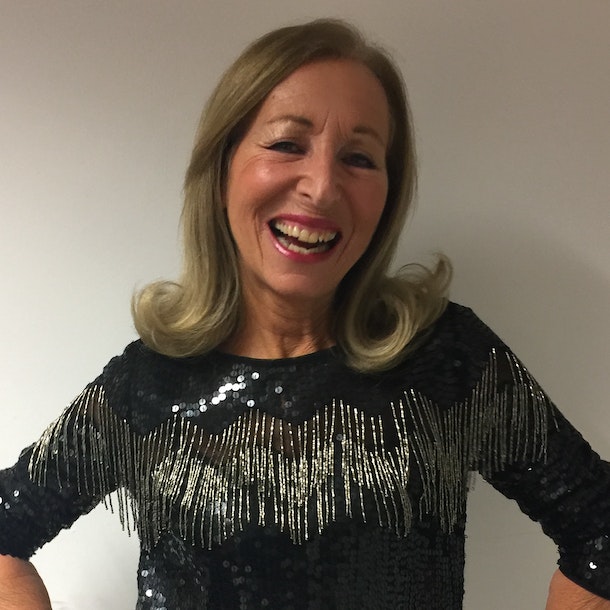 The Music of Northern Soul Live

Northern soul legend Lorraine Silver recorded “Lost Summer Love” when she was 13 years old in 1965. Now 53 years later she has been in the recording studios with legendary record producer Ian Levine to cut a brand new song ‘Standing At The Intersection’. This has been written especially for her after he saw her perform at the recent ‘Northern Soul Survivors Weekend’ at Butlin’s Skegness which had 8000 devoted Northern Soul fans in attendance. Lorraine is on tour regularly appearing at Northern Soul festivals and theatres throughout the UK as special guest of the original Edwin Starr Band featuring Angelo Starr. She was also invited to appear for Children In Need on Tony Blackburn's Big Soul Night Out 2017 which was broadcast live by BBC Radio London. Thanks to legendary Northern Soul DJ Russ Winstanley the single Lorraine recorded for Pye Records in 1965 ‘Lost Summer Love’ became an iconic track at the legendary Wigan Casino in the 70’s without her knowledge. Due to high public demand the single was re-released on Casino Classics label and sold in excess of 30,000 copies. The track was listed in ‘Blues & Soul ‘ Magazine in 1987 as one of the top 10 Northern Soul records of all time... This kick-started Lorraine’s career as a Northern Soul artist. In 2004 she recorded a brand new album of Northern Soul anthems ‘The Northern Soul Sessions’ which still sells well on download today under the new title ‘Northern Soul Diva’. This includes her re-recordings of classic track ‘Lost Summer Love’ her follow up single ‘The Happy Faces’ and her versions of some Northern Soul classics including ‘Landslide ‘ & the Burt Bacharach / Hal David penned ‘Long After Tonight Is All Over‘. ’Lost Summer Love’ is still a much loved record on the Northern Soul & Scooter scene today and is featured on numerous download & CD compilations. Find out more of her fantastic story & details of her tour dates at www.lorrainesilver.com