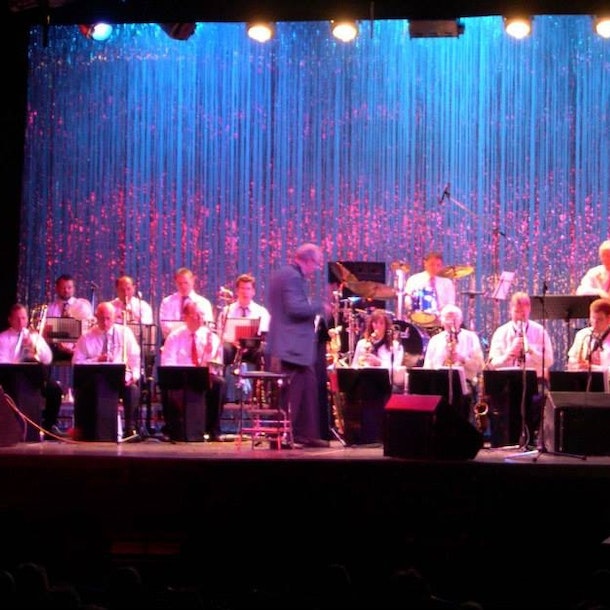 The Orchestra presents an afternoon of ballroom dancing in honour of the 75th anniversaries of VE day and of the passing of the great Glenn Miller.

Dance to Miller’s greatest hits, the songs of Sinatra, Ella Fitzgerald, and the greatest show-stopping musical numbers from Showboat to Chicago.

The Astor Big Band was first formed in 1973 for a one month engagement at the world famous Astor club in Berkley Square, London. It was so successful that the band released several albums and continues to swing until this very day.