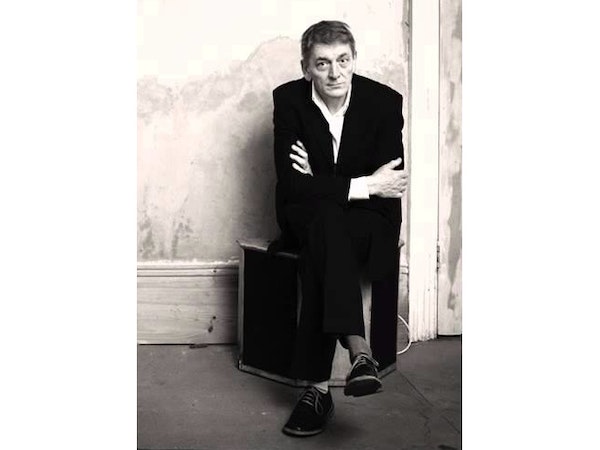 Unfortunately due to the latest Covid restrictions this show has had to be cancelled. We hope to bring Geraint to the Hawth later in the year.

For so many years a keystone of the bands of Nick Lowe, Van Morrison, Bill Wyman's Rhythm Kings, Dave Edmunds and countless more, Geraint Watkins is also a revered creator of his own sublime music, much of which has already been perfectly captured in a handful of solo albums.

In 2017, Geraint returned to the idea of recording his own material and aided by some master musicians has produced what will surely come to be regarded as the finest yet of his solo projects. The latest album entitled Rush Of Blood was released in September 2019.