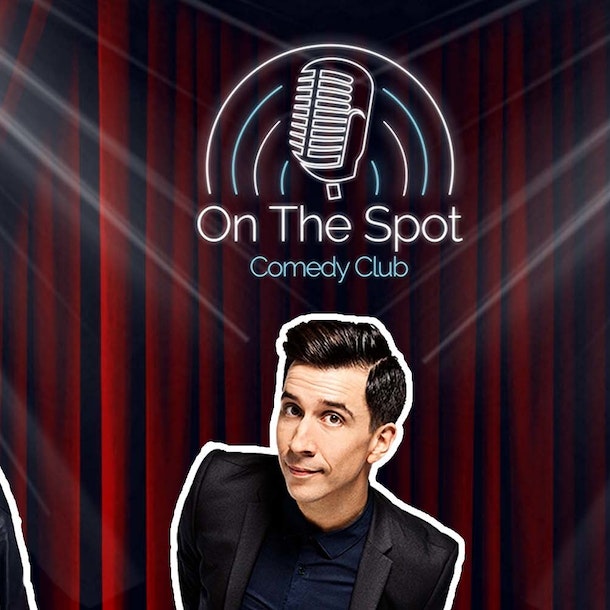 Russell Kane - Live at the Rialto!

Razor sharp Mancunian with a shed load of brutally funny anecdotes about his much put-upon friend 'Rudgie'. Plus wicked witticisms that belie his fresh-faced boy band demeanour. Not even bovver boys 'Five' got this near-to-the-knuckle. Runner-up in the City Life Comedian of the year 2003 and fresh from a sold-out, critically acclaimed solo show at the Manchester Comedy Festival. 'His seamless interactions with the crowd demonstrate that he's a natural-born comedian... appealing to both the young and old, female and male' (Three Weeks).

A relative newcomer who has the material and confidence of a full time comic. He has a lovely style in his delivery - pacy, upbeat and infectious - that makes the audience warm to him. Set pieces such as his Bollywood and Nollywood reconstruction capitalise on that energy well.