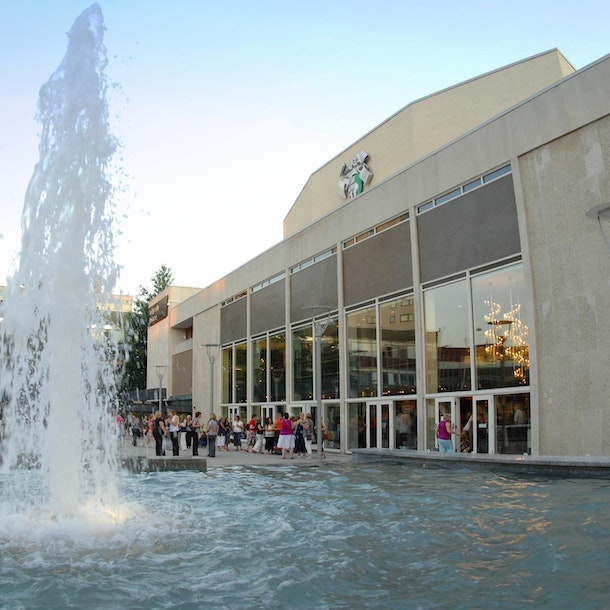 A Splinter of Ice

Under the watchful eye of Kim’s Russian wife, the two men set about catching up on old times. With a new world order breaking around them how much did the writer of The Third Man know about Philby’s secret life as a spy? Did the Red Spy Philby betray his friend as well as his country?

…and who is listening-in in the room next door?

From the writer and director of the award-winning West End hit play Three Days in May, which inspired the Oscar-winning film Darkest Hour. Ben Brown’s coruscating new political drama explores an unlikely friendship. Yet a friendship woven of deceit as well as loyalty.