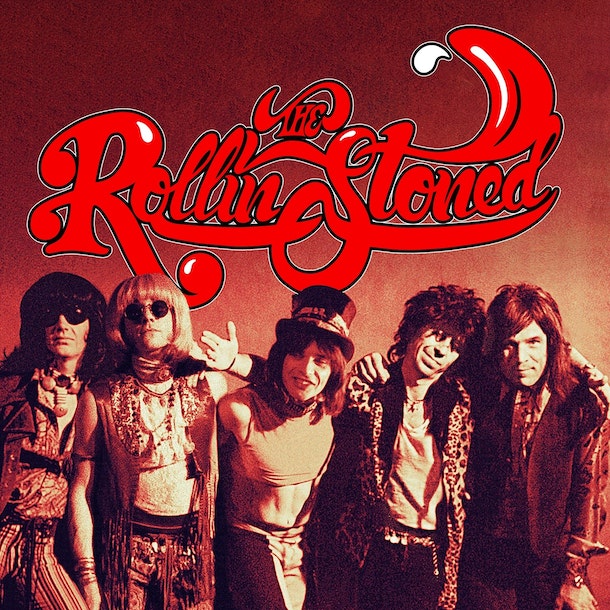 A tribute to The Rolling Stones focusing on the early part of their career from 1964 - 1969 including 'Jumping Jack Flash', 'Paint It Black', 'Not Fade Away' and 'Satisfaction'. Expect a minimum two hour show with rockin' all the way and spectacular costume changes. They have been described by The Times as 'better than the real thing' and have been revered by both Stones It’s not just enthusiastic fans who rate The Rollin Stoned so highly, it's the people in the know and those from the Stones' inner circle; even booking the band for a band member's birthday party. "....probably more authentic than the Stones themselves would be inclined to muster" The Times. "…phenomenal... I can't wait to tell Keith and Mick that you could easily stand in for them" Doris Richards (Keith's Mum) "...like watching my dad" Keith's daughter Angela. "...about as true to the original as you can get." Times Magazine. "...Close your eyes! This must be the Stones at their absolute best!!" Brian Jones Fan Club. “Just like the real thing” rock star photographer Gered Mankowitz