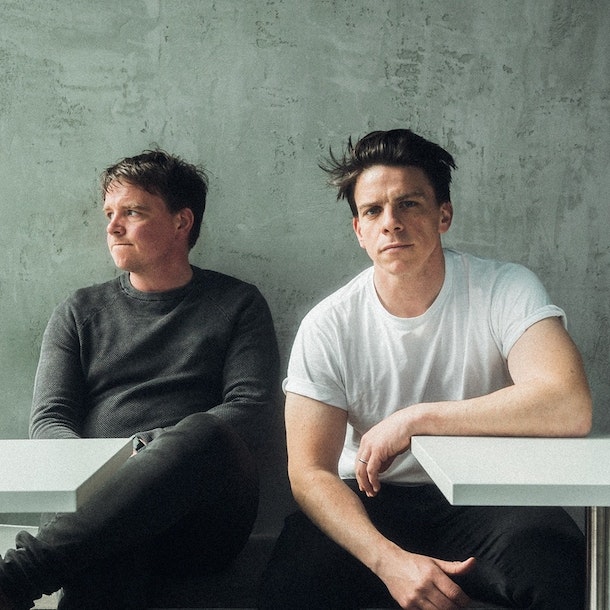 The Dunwells are a successful Leeds Indie folk / Americana band with strong vocals, powerful melodies and heartfelt lyrics. Their debut album “Blind Sighted Faith” was released in 2012 following which they have released a further 6 albums/EP’s.

The Dunwells have found favour with audiences across the world having toured extensively in USA, Europe and the UK as well as having supported artists including Mumford and Sons and Elbow on UK tours. They are passionate and prolific singer-song writers having written material for joint collaborations as well as other high profile up and coming artists.

Leeds-based folk-rock outfit, The Dunwells, feature a pair of siblings - Joseph (vocals, guitar) and David Dunwell (vocal, piano, banjo, guitar) - along with a pair of their school friends: Rob Clayton on bass and Adam Taylor on drums. Formed in 2009, the band specialise in lush four-part vocal harmonies and employ a heady mix of electric and acoustic instrumentation, drawing comparisons to Mumford & Sons and Fleet Foxes plus legends like the Eagles and Crosby, Stills & Nash.