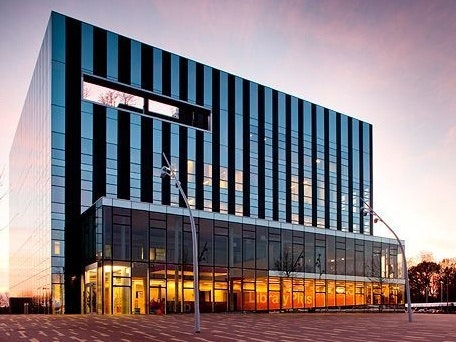 Joseph And The Amazing Technicolor Dreamcoat

at The Core at Corby Cube
Passed

Multi-award-winning Kettering-based society Theats are proud to present one of the world’s most beloved family musicals, Joseph And The Amazing Technicolor Dreamcoat.

Released as a concept album in 1969, the show has been performed hundreds of thousands of times including multiple runs in the West End and on Broadway, international tours and productions in over 80 countries and now it’s coming to Corby!

Sha la la Joseph you’re doing fine! You and your dreamcoat ahead of your time! One of the most enduring shows of all time, Joseph And The Amazing Technicolor Dreamcoat is a reimagining of the Biblical story of Joseph, his father Jacob, eleven brothers and the coat of many colors.