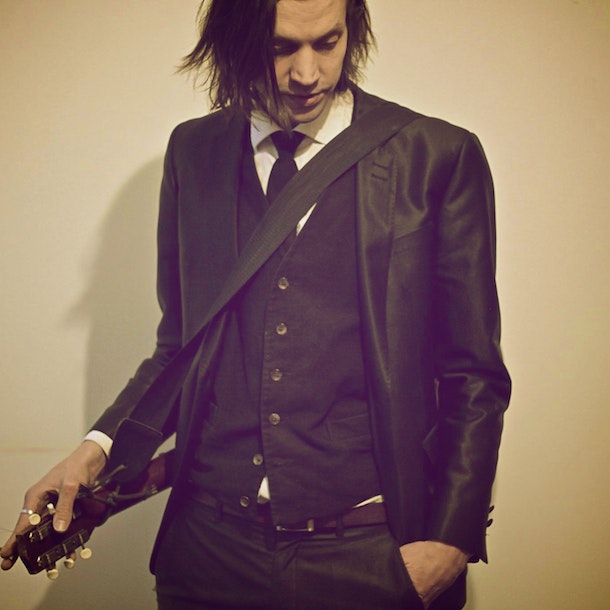 The future of Rock N Roll is safe .
for those who haven't witnessed this band i suggest you get on it . John E Vistic is hard to explain but its kinda like every cool out of the box cool music genre rolled into one roller coaster of an artist you could imagine . Defo for fans of everything from the Stones MC5 Doors Punk Rock and Nick Cave !!!
Also on the bill is the remarkable Tensheds who is absolutely mesmerising on the piano and will leave jaws firmly on the floor .
Its a proper honour for us at MARS Promotions to have these two artists on the same bill and it could quit posibly be our gig of the year.

'Very original blues-rock, not dissimilar to an electric version of Dylan or Tom Waits' (The Prom). Like Johnny Cash in a gun fight with the Libertines.