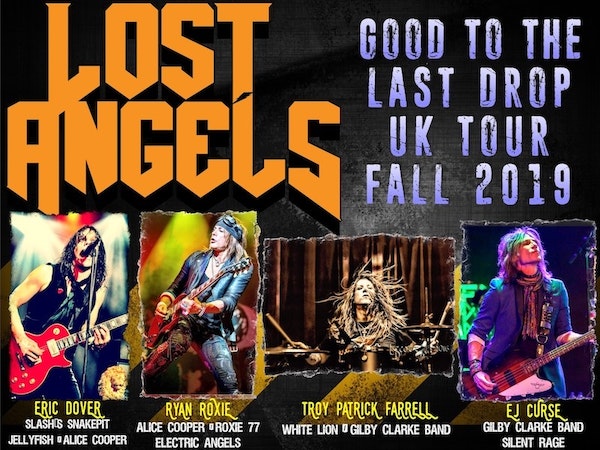 GnRe are the most successful and most in demand GUNS N ROSES tribute band in the world with sell out shows all over the planet. The ONLY GnR tribute to be PERSONALLY asked by 3 different members of the 1980's - 90's Guns N Roses lineup to join them on stage. GNRE have the only singer able to deliver the exact same unique vocal style and stage show synonymous with classic Axl Rose, including being the only GnR tribute band frontman able to deliver November Rain on Piano. A lead guitarist to pull off the Slash tone, look and attitude, many have tried but simply fall short. With a true Guns N Roses sound and stage show, GNRE meticulously recreate every visual detail and every musical note to capture that reckless spirit of the original Guns N Roses legendary live performances. Simply put, Gn'Re are the ONLY truly authentic Guns N Roses experience. Venue owners, Promoters and fans agree. Nobody does it better.