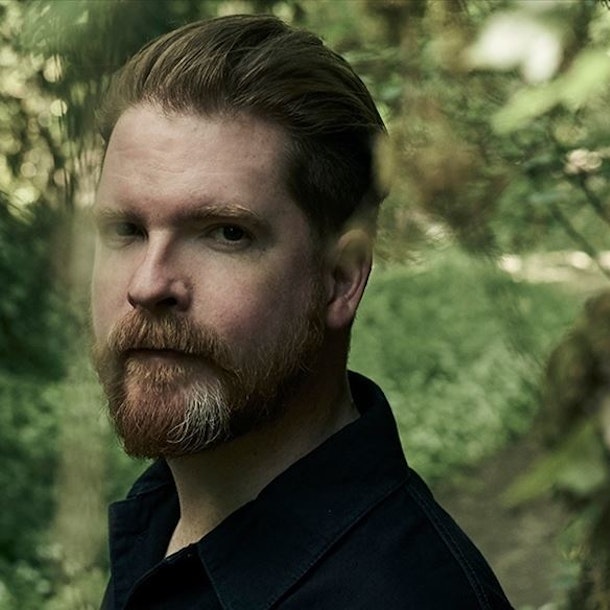 This show has been rescheduled to 21st September 2021.

John Smith's mesmerising percussive guitar and storytelling has been winning fans everywhere. Whether it be playing the guitar lap-style like a drum, detuning the strings mid-chorus or just straight-forward rumbling fingerstyle, the Devon man's playing has prompted both hushed appreciation and riotous standing ovations. 'John Smith again demonstrates why he is the guitarists’ guitarist. His steel-strung acoustic playing adding a beguiling complexity to songs that possess a sharp communicative clarity and directness' (The Sunday Times) 'A man with one of those rattling hearts. It's a true heart. It's a hurt heart' (Daytrotter) 'Songs that impress with the beauty of John's guitar work and intertwined vocals. Staggeringly good' (Acoustic) 'Beyond beautiful' (Jo Whiley, Radio 2).