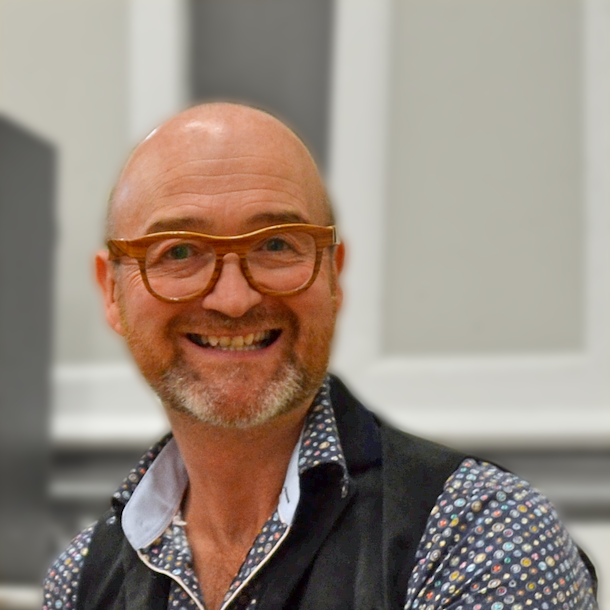 David Harper's Romp With The Georgians

The star of BBC’s Bargain Hunt & Antiques Roadshow is taking his Romp With The Georgians around the UK.

Harper is a historian and TV presenter and will recall an age of lavish fashions, sumptuous food and the birth of the Industrial Revolution during his tour. David has been a BBC regular for more than a decade and his show will also treat audiences to all the funny behind-the-scenes gossip from some of the BBC’s most popular daytime and early evening shows, telling of his encounters with the famous faces he has appeared alongside for celebrity specials – he once sold dinner with Sir Alex Ferguson for the cost of a house.

There will be a Q&A at each event as well as a chance to meet David after the show to obtain autographs and selfies.

David Harper is a BBC TV presenter & antiques expert, well known for his appearances on Bargain Hunt, The Antiques Road Trip, Put Your Money Where Your Mouth Is, Flog It and For What It’s Worth.