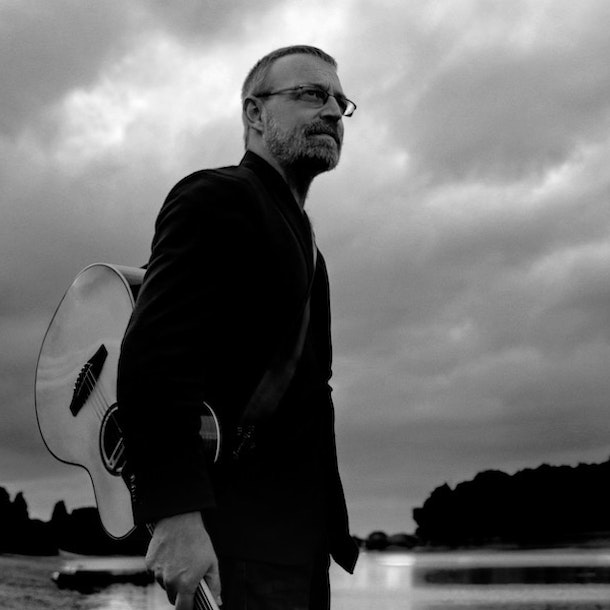 An intimate up close evening with the award winning songwriter Boo Hewerdine. He will be singing songs from his new album and his extensive back catalogue. A naturally gifted raconteur his gigs are always a total joy filled with geat music, stories & laughter.