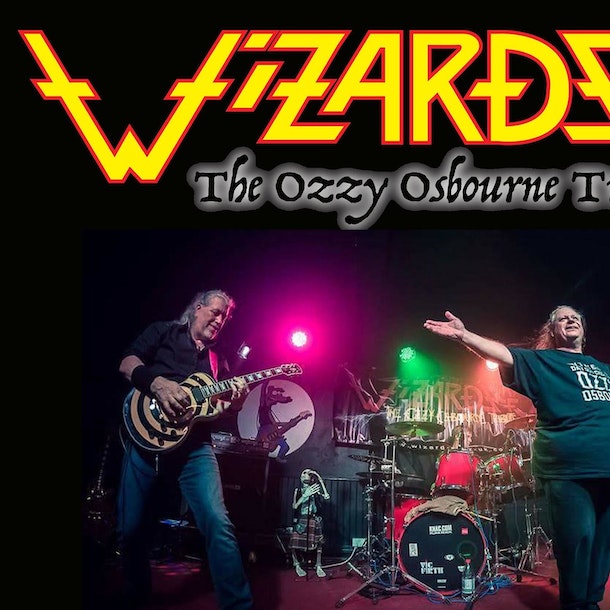 Ozzy Osbourne tribute band founded by Mike Jurgens in 1998. The band have played the length and breadth of the country. The set-list is a win-every-time lucky dip into Ozzy's post-Black Sabbath career with a slight emphasis on the Randy and Jake eras and even the occasional Sabbath song sneaked into the set for good measure! So come on in, get yourself a good spot somewhere down the front and, as the man himself so eloquently puts it....'Let the madness begin!'