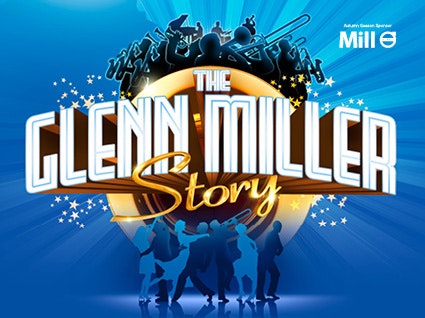 A feast the of Glenn Miller Hits and the music of The Andrew Sisters, Vera Lynn, Frank Sinatra which raised the Moral of the Allies, plus a selection songs from Showboat to Chicago as Miller would have played them

The show consists of 18 incredible musicians and 6 amazingly talented singers.

For an additional £5.00 there is also a post show meet and greet with veterans from WW2 escorted by Sadie Nine and other BBC Essex presenters - All proceeds of the meet and greet go to the Royal British Legion

It's been seventy years since Glenn Miller disappeared over the English Channel as he flew to Paris to entertain the troops during the Second World War. Did he crash? Was he shot down? Will the mystery ever be solved? Brought to the stage for the very first time in a brand new musical spectacular, is the life, fame and vanishing of America's most famous big band leader, whose music defined an era and story stunned the world. Produced by Bill Kenwright and starring Britain's first rock 'n' roller, legendary performer Tommy Steele.