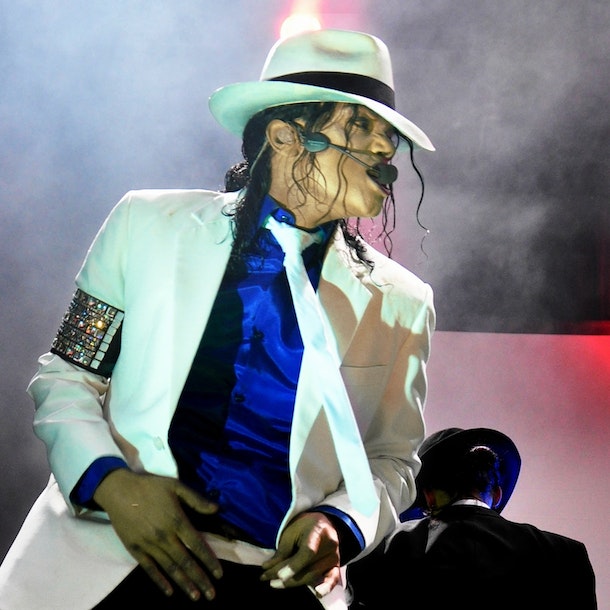 King Of Pop is led by the world’s greatest Michael Jackson tribute artist ‘Navi’, with his incredible live band and dancers.

Navi is the only tribute artist ever to be chosen by Michael Jackson himself. Michael personally gave Navi a standing ovation after he was invited to perform at one of MJ's lavish birthday parties in Los Angeles. They remained friends, and due to Navi’s incredible resemblance to the star, Navi was regularly hired as an official body double and decoy to distract fans and press when Michael visited the UK.

Navi’s thrilling show will take you closer than ever imagined to an original Jackson concert. Don’t miss this outstanding production featuring hits such as Smooth Criminal, Beat It, Billie Jean, Black or White, Man In The Mirror and the ‘Jackson Five’ classics in a show suitable for the whole family.