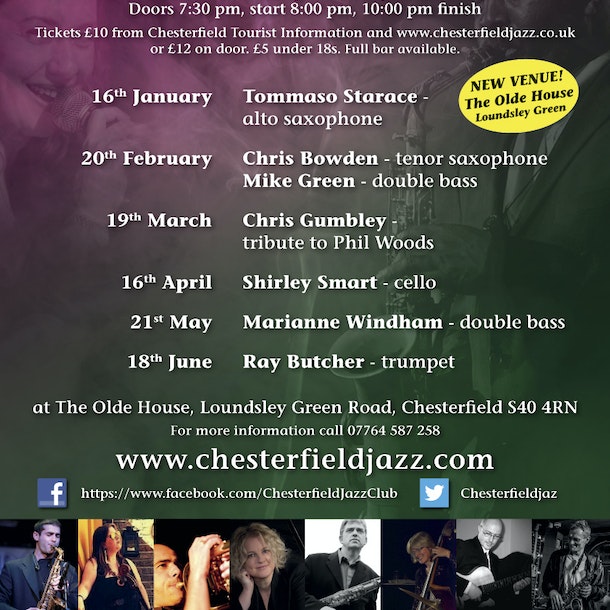 Shirley Smart is recognised as one of the UK’s most versatile and creative cellists – being equally at home and well versed in jazz and Middle Eastern music, as well as classical music.

Originally trained under Raphael Wallfisch at the Guilldhall School of Music, and Janos Starker in Paris, she subsequently moved to Jerusalem, where she remained for 10 years, studying and performing a wide variety of musical traditions from the North Africa, Turkey and Middle East. She was also highly active on the jazz scene, working with artists including Avishai Cohen, Omer Avital and Yasmin Levy. Since returning to the UK, she has quickly become known as one of the most creative cellists on the music scene and has worked with many leading jazz and world music groups, including Antonio Forcione, Mulato Astatke, Gilad Atzmon, Neil Cowley, Julian Ferraretto, Robert Mitchell, and Alice Zawadski.

She leads her own trio, with John Crawford on piano, and Demi Garcia Sabat on drums, and band Melange.

Shirley teaches Improvisation and Jazz at the Royal College of Music and City University, and is a visiting tutor for the National Youth Jazz Collective.

Shirley, one of the UK's few jazz cellists, has spent many years living in Jerusalem, where she studied and performed a wide variety of world music from the Mediterranean and Middle Eastern region, as well as being highly involved with the jazz and improvised music scene. Since returning to the UK, she has quickly become known as one of the most creative cellists on the music scene and has worked with many leading jazz and world music groups, including Antonio Forcione, Gilad Atzmon, Neil Cowley, Julian Ferraretto, Partikel Trio and Maurizio Minardi Group, as well as leading her own projects.