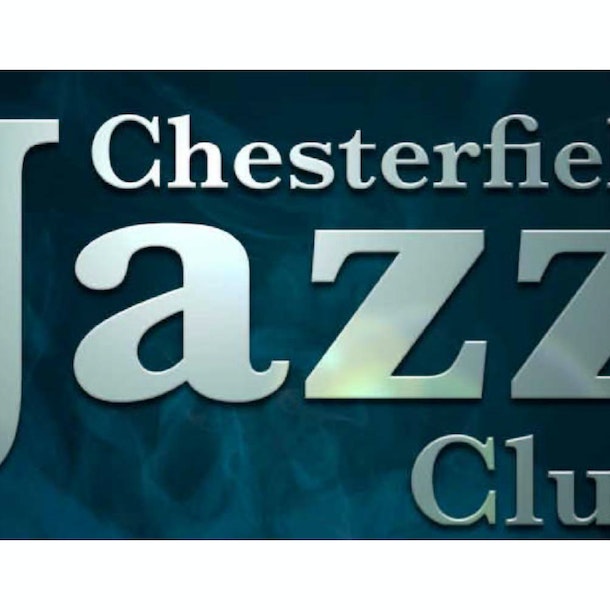 Best known for his work with Courtney Pine and the Jazz Warriors, Dennis Rollins brings a unique and exciting approach to the trombone in a repertoire of groove-based, funky dance music with jazz overtones.

Steve Wyndham began his professional career touring with the Herb Miller Orchestra age 19. In 1994 he took a year out to complete a P.G Diploma in Advanced Jazz and Studio music at the Guildhall School of Music and Drama. Following graduation, Steve continued with Herb and also worked in small groups lead by Stan Sultzman, Trudy Kerr and many others. As well as performing in the UK, Steve has held jazz group residences on cruise ships and in Dubai’s InterContinental Hotel. He has toured with theatre shows in Brazil, Canada, Europe and the Middle East. Most recently Steve has been performing with Wendy Kirkland, Brandon Allen, Purdy, Hugh Turner and Stefan Redtenbacher. Steve is well known for his versatility and can be heard playing many styles from samba to funk. As well as maintaining his busy playing career, Steve has been the specialist drum kit teacher at Eton College since 1999.