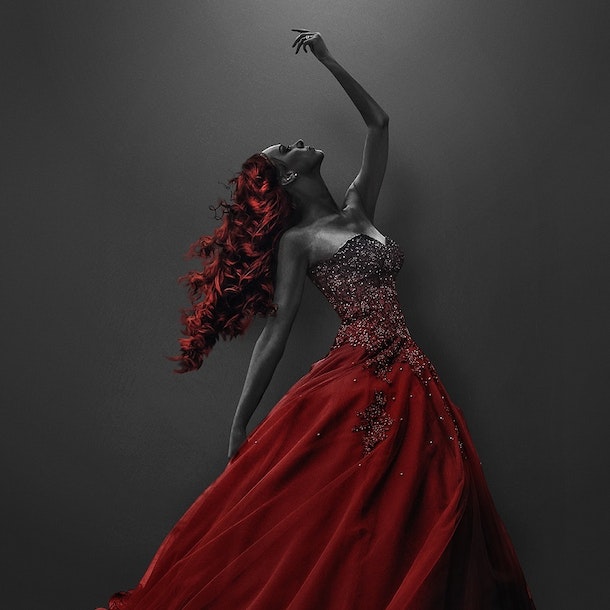 One of Handel’s most celebrated operas: a story of passion and revenge, featuring a treasure trove of great arias with immense dramatic intensity. The opera follows the events surrounding Julius Caesar’s conquest of Egypt, as well as his uneasy alliance and romance with fabled Egyptian queen, Cleopatra.