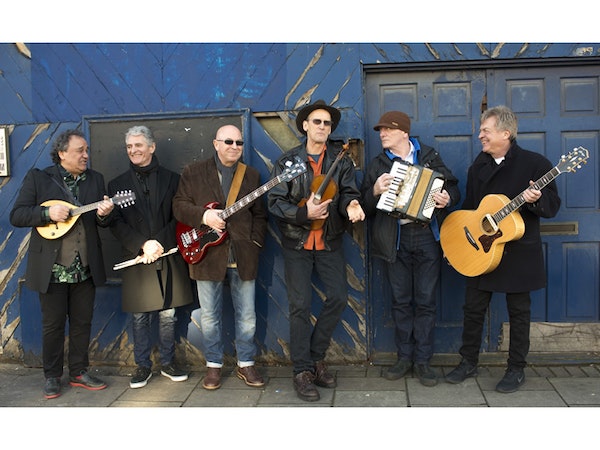 We are thrilled to welcome back Slim Chance to play who are Ronnie Lane's old band with Charlie Hart, Steve Bingham, Steve Simpson, Brendan O'Neill, Billy Nicholls and Geraint Watkins. Ronnie was of course with the Small Faces and Faces and then formed Slim Chance and most of these guys were in his band. They also have a new track that Pete Townsend of the Who plays on as he was one of Ronnie's best mates.

Opening is none other than the Ugly Guys who are Paul Shuttleworth vocals and Vic Collins pedal steel who are from the Kursaal Flyers, Steve Oliver guitarist extraordinaire, Bob Clouter drums ex Mickey Jupp and former founding member of the 80's band the Pinkies it is Nevil Kiddier on bass