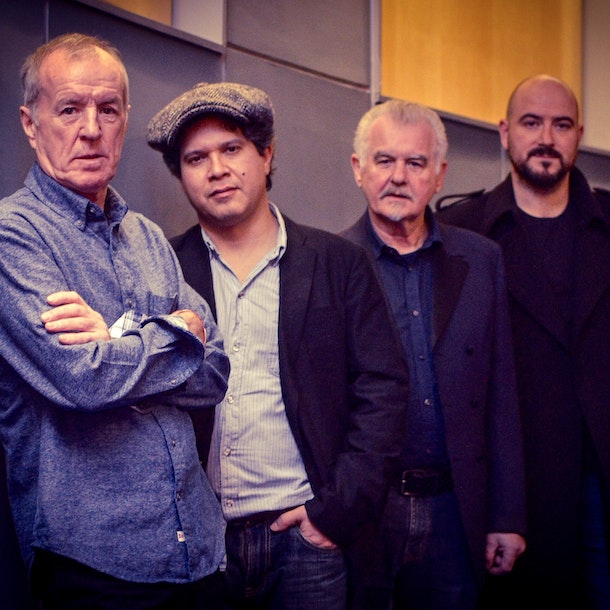 Clarets Bar are thrilled to welcome back The Animals & Friends to the club. 63 years ago John Steel and Eric Burdon started playing together on Tyneside and in 1964 the Animals launched and became one of the most influential bands of like The Beatles and The Stones. Micky Gallagher joined in 1965 and still plays the keyboards and along with Danny guitar and vocals and Roberto on bass, this is still a great band.

Jamie Williams & the Roots Collective now in their 11th year have anew album with the ultimate line up of Jamie, Nick, Dave, Jake and James. They will blow you away with the tight fun sound they create and debuting their new album "Do What You Love".

Featuring John Steel and Mick Gallagher of The Animals, plus Danny Handley and Roberto Ruiz. The Animals were the second British band to top the American charts after The Beatles with the now multi-million selling and legendary anthem, 'House of the Rising Sun'. The band subsequently achieved over twenty global Top Ten hit records, many of which gained the Number One slot. In Britain alone, the band had no less than twelve chart entries. After almost 60 years, the legend still grows…

The Sharpeez are old enough to know better but still they’re misbehaving with their blend of classic rock, west coast jangle and rootsy blues influenced attitude. They have been developing and maturing, and like a carefully aged single malt whisky they are finally ready to be appreciated.