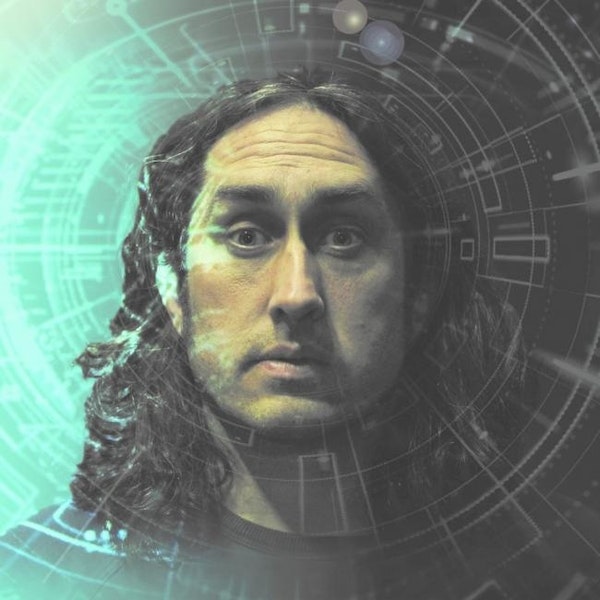 at The Sands Centre, Carlisle
Passed

As one of the most successful cult comedians of our time, Ross has established himself as a household name. He has undertaken 14 sell out tours, 7 top selling stand-up DVD releases, and ranked 11th in Channel 4's poll of the 100 Greatest Stand-Ups (2010). As well as appearing on stage, Ross has appeared on Have I Got News for You (BBC One), The Graham Norton Show (BBC One) and QI (BBC One). Internationally renowned, Ross has won fans and plaudits the world over, having completed 6 smash-hit Australian tours, and performed as far afield as Singapore, Hong Kong, Montreal and Budapest. 'The wizard haired Geordie remains in full possession of his nimble-witted, slacker-minded improv skills. One of comedy's greatest marvels' (The Daily Telegraph) 'Brilliantly inventive, quirky stand-up... see him and marvel' (The Sun) 'The entire show is a series of you-had-to-be-there moments' (Time Out) 'Few comedians can quip about dating show Take Me Out one minute and thought experiment Schrodinger's Cat the next' (London Evening Standard).