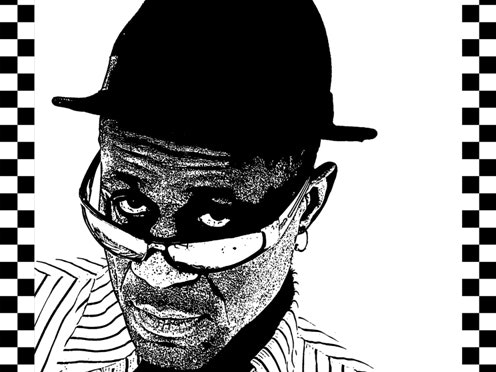 Dub Pistols have done everything it's possible to do in a band and still want more. Fronted by infamous Londoner, Barry Ashworth, they have toured the world more times than most of us have changed channels, they have spent years breaking America down into tiny, eager pieces via extended jaunts with punk-rock roadshows, whilst remixing the likes of Moby, Korn, Limp Bizkit and a host of others along the way. Simply one of the best live bands in the UK.