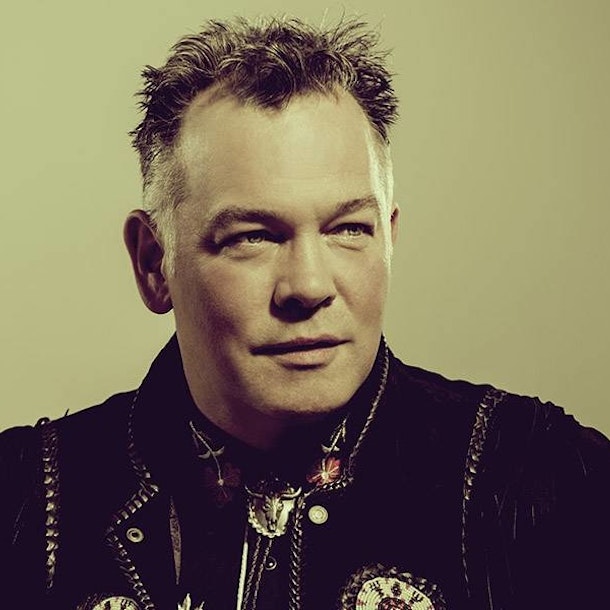 Having sold out two performances in March, Stewart Lee is to return for an additional date, presenting a double-bill of two new 60 minute sets, back to back from “the world’s greatest living stand-up” (The Times).

Tornado questions Stew’s position in the comedy marketplace after Netflix mistakenly lists his show as “reports of sharks falling from the skies are on the rise again. Nobody on the Eastern Seaboard is safe."