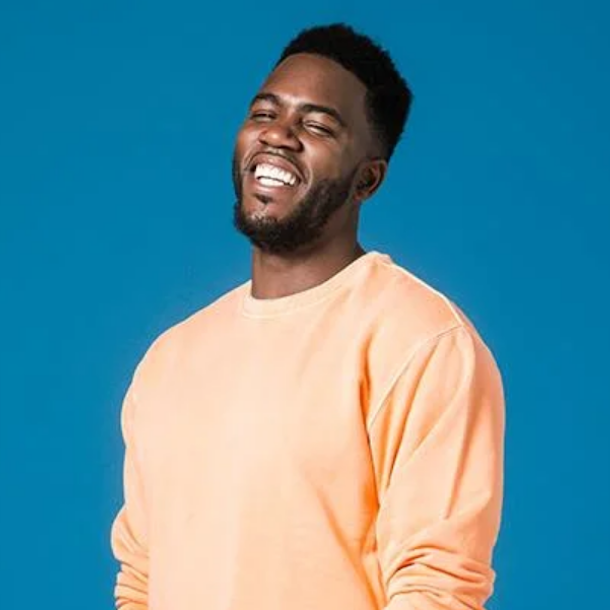 This show was rescheduled from 18th November 2020.

Fresh from his smash hit global Netflix release, BAFTA nomination and No. 1 trending entertainment show, Mo Gilligan is back with a brand-new World Tour for 2021!

“The funniest man in Britain” The Times

Mo Gilligan became a breakout star through his online videos, notably with his 'Coupla Cans' catchphrase. It led to his own late-night Channel 4 show as well as being a sidekick on The Big Narstie show with the same broadcaster. Originally performing as 'Mo The Comedian', he started in comedy in 2007 and was a finalist in the Laughing Horse new act of the year 2013. 'Confident and assured' (Chortle) 'Effortless delivery' (Talk Of The Town)